Angelia MacKay
It was on her face and in her voice… she had changed. She was upbeat, happy, and smiling all the time. The transformation, not only in her body, but in her thinking and attitude, was truly amazing. Read more 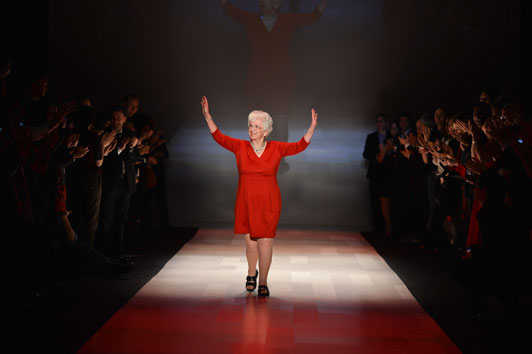 Our Nana, Gladys Wenger, is an inspiration for aging gracefully. She is 91 years young and has been the epitome of healthy living. She has helped raised 5 children, 12 grandchildren and 7 great grandchildren to live healthy lifestyles.
Read more
Val Thompson 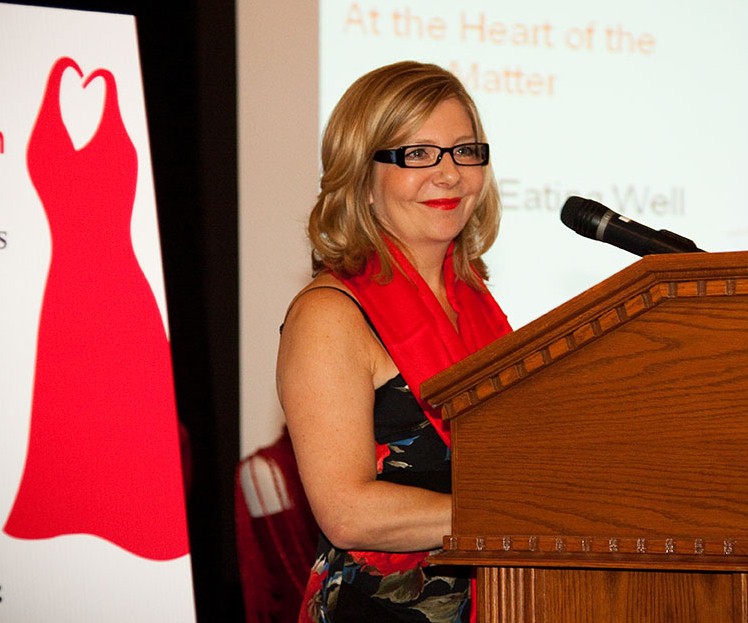 For most of her childhood and into adulthood, Valarie Thompson of Winnipeg lived in fear of blacking out and collapsing at any moment. Then through a somewhat long and twisted path, she discovered she had a life-threatening heart condition. Read more

Clara Merkley
Clara Merkley of Springhill, SK. was nominated as a Model of Health by her daughter, Carol Tillman, who says even though Clara has a family history of heart disease, she had no health problems until a rise in blood pressure at the age of 82. Read more

He was 2,700 kilometres away, but he knew I was having a stroke. Read more

“Your mom is such an inspiration to me”… words often spoken about our beautiful, 75 year old mother, by women of all ages. Read more

While our daughter was in hospital they learned that her condition was genetic, so my husband and I and our two other daughters were all tested. When the testing came back, it turned out that I, too, had this condition. Read more
Lee Cayer
I’d like you to close your eyes for a minute – and picture in your mind a stroke patient. What would she look like? Would she be a senior? Would she be in a wheel chair or perhaps be unable to find the words to speak clearly? Now open your eyes.

Lori Robb
It can happen to anyone. That’s what Lori Robb, a wife and mother of two grown children has learned after suffering a near-fatal heart attack at the age of 48. Read more

Heart disease and stroke is a leading cause of death for women in Canada, killing seven times more women than breast cancer. Women are less likely than men to believe they’re having a heart attack or stroke, and more likely to delay treatment, putting their lives at risk.

The Heart and Stroke Foundation is working together with our sponsors to empower women like you to learn the truth about heart disease and stroke and share it with others in your community.